Movie stunts are dangerous even at the best of times — and, sometimes, they are deadly. 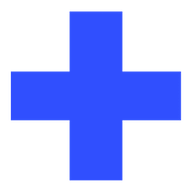