Are You Listening? Misogyny in Rap Music and What It Means for Women in Society 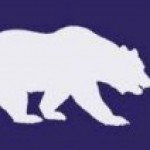