You've seen numerous lists online in reference to the best hip-hop artists ever. Well, now's it our turn! We present to you our top 5 rappers of all time. These are the greatest in the industry. 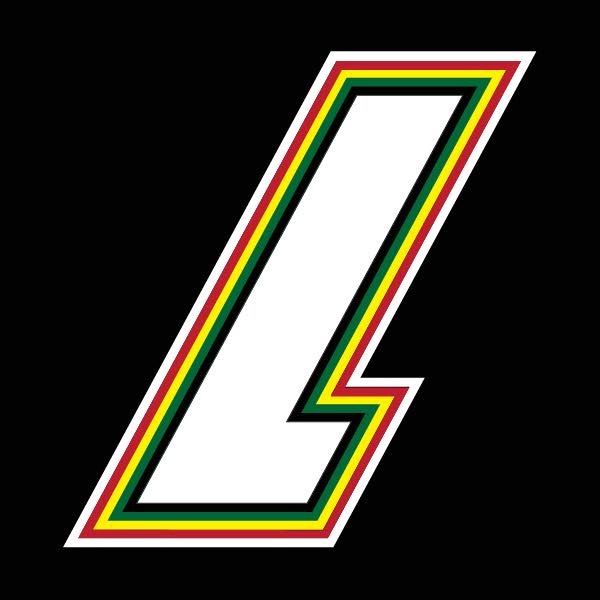